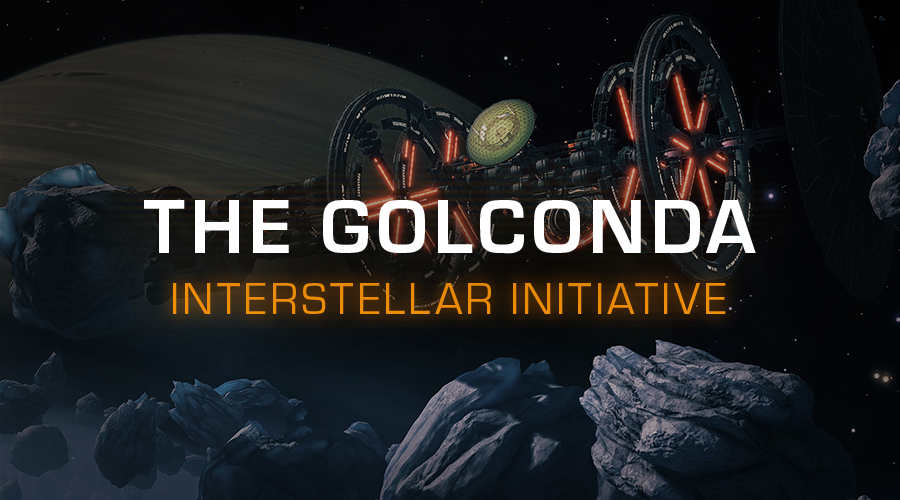 The Golconda is a generation ship. A generation ship is an interstellar ark starship that travels at sub-light speed. Generation comes from the fact that the current generation usually doesn’t live long enough to reach the target destination. Instead their off-spring are the ones to arrive.

Launched in the 22nd century, the Golconda has survived for more than a millennium as the home of a self-reliant society.

The Golconda, has been discovered drifting amidst the stars. Contact with the ship’s living occupants has revealed that their ancestors chose to remain aboard their ship rather than colonize their original destination. The equipment originally intended for setting up a planetary settlement was cannibalized for materials but now… the Golconda’s crew find themselves in need of outside assistance for the first time in a millennia.

Efforts are underway to support the residents of The Golconda, but both the Federation and the Empire look upon this colossal relic with opportunistic eyes. There’s a political play to be made here, and the winner stands to benefit greatly.

both the Federation and the Empire look upon this colossal relic with opportunistic eyes.

Starting 11/18/3305(2019) the Federation and the Empire will both start their respective campaigns to assist to Golconda’s citizens. 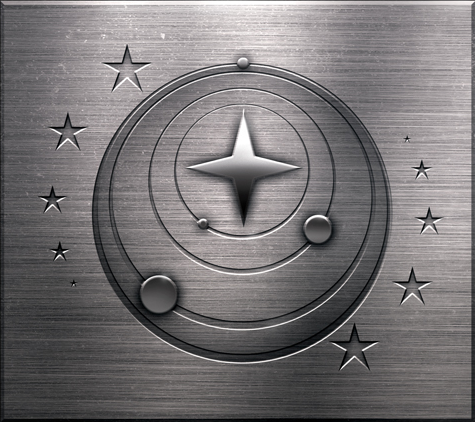 The Federation, in trying to help the colonists maintain their unique culture will provide them with an outpost of their own, allowing them to remain a permanent space colony. Landing pads would allow direct trade and help the colonists remain stocked with medicines and supplies. 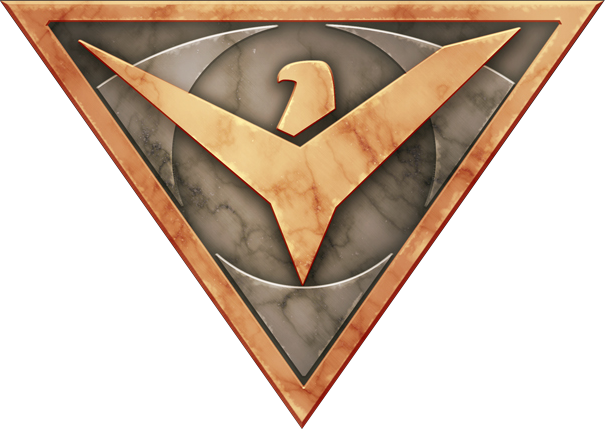 The Empire wants to force the colonists to complete the original mission of a planet-side colony. They would provide full member status to the colony and help them become self-sustaining through teaching agriculture techniques.

How to take part helping the Federation ensure the Golconda’s way of life is preserved.

Links above will help you find the needed commodities. Just use “Upaniklis” as search system to find closest sources.

To read more go to: https://forums.frontier.co.uk/threads/the-golconda-overview-of-phases.528650/

This Interstellar Initiative(Community Goal) will be an exciting week for both sides. We as the Federation need to come together to make sure the Golconda’s way of life is preserved.

Reports that the Empires offer of Imperial Member Status is just a ruse to farm the unsuspecting colonists for slave labor means we need to come together to make sure this atrocity to humanity does not come to pass.